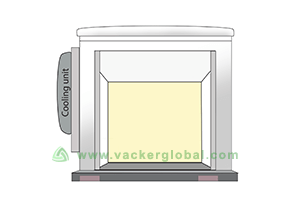 Cool dollies are commonly used in air cargo services and it is mainly because they have to store the temperature sensitive goods in case if the warehouse is overloaded. Generally, they store the goods such as fresh fruits, flowers, fish, vegetables, meat, chocolates, frozen foods and pharmaceuticals inside a cool dolly. And also by using a cool dolly, it is easy to move temperature sensitive goods from one place to another place while maintaining the particular temperature level inside the cool dolly. So the goods inside the cool dolly will not get damaged even while moving because they seal it in a very safe manner which the external hotness is not entered into the cool dolly. 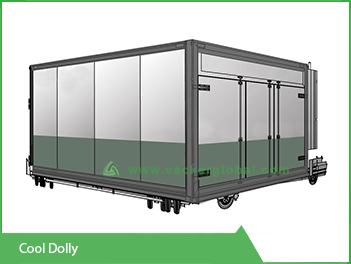 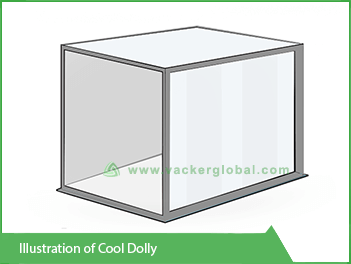 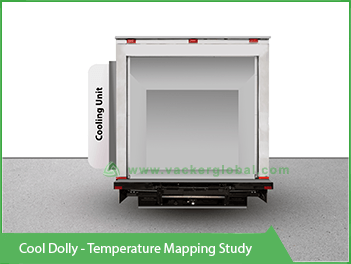 We conduct temperature and humidity mapping throughout all Middle East countries such as United Arab Emirates, Kuwait, Qatar, Oman, Bahrain, Kingdom of Saudi Arabia, Iraq, Jordan etc. and also we provided mapping services to the one of the largest regional airlines service in the Middle East.

Any cookies that may not be particularly necessary for the website to function and is used specifically to collect user personal data via analytics, ads, other embedded contents are termed as non-necessary cookies. It is mandatory to procure user consent prior to running these cookies on your website.